I took a week off last week and did not plan to work and did not schedule anything. I wanted to take a sabbatical as Sean Wes proposed. Every 7th week plan a sabbatical. And I did I put it in my calendar and was determined to not work.

The last few months were very stressful with a lot of client work, finding new work and working on the preorder of my upcoming online course Geospatial Data Visualization with d3. As well as a few conferences with talks and workshops. That’s why I was looking forward to this week to wind down a little bit.

I put it in the week where I wanted to take a small vacation with my wife anyway to Turin and it worked out great.

I did have to schedule two client calls this week but they were short so it did not bother me too much.

It was really refreshing, we rented a car and made a road trip out of it because we wanted our dog Ruby to come with us.

Instead of flying we drove for two days from Berlin to Turin (1200km). We made it a two-leg journey just to make it more fun than draining.

We stopped halfway between our first hotel night and Berlin to take Ruby outside and hiked in the hills of the Saale.

Our next stop was in Austria where we stayed for the night in a very small town near the Freeway. The next day we drove to Switzerland and made a stop in the Fürstentum Lichtenstein. This was the first time for us both to visit the small country between Austria and Switzerland. We stopped at the castle in the „capital“ and took a small walk and some breakfast.

After driving through the mountains of Switzerland we stopped in Lugano where there was supposed to be a great view of the mountains and lakes.

Unfortunately, the Funicolare (Gondola) was closed so we needed to hike up the mountain (which was actually beneficial to us and Ruby of course). But due to bad weather, we were not able to see anything.

This picture sums up the day quite nicely :)

We arrived in Turin earlier than we had planned so we could relax in our hotel after the two-day drive.

The next few days we went on daily hikes to the mountains just outside Turin.

It was magical, warmer than anticipated and we got so see snow and needed to cut a hike short because we would have needed snowshoes to continue. 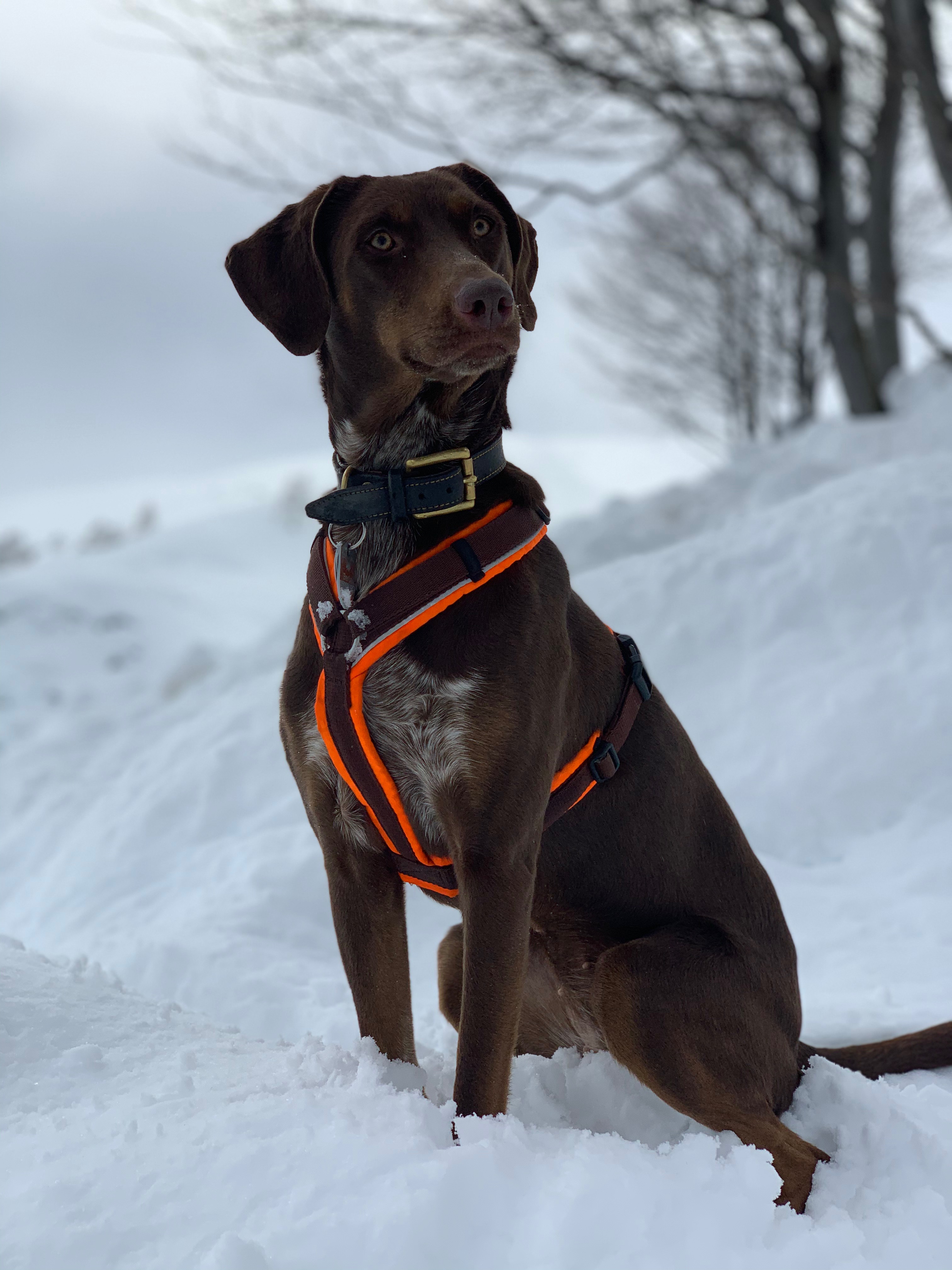 It was very refreshing and we had some great meals in Torino.

After a few days we traveled to Bologna to visit my brother for a few days and take a look at his new dog (Holly) :)

Ruby and Holly became best friends quite fast and we went on a few more great hikes. 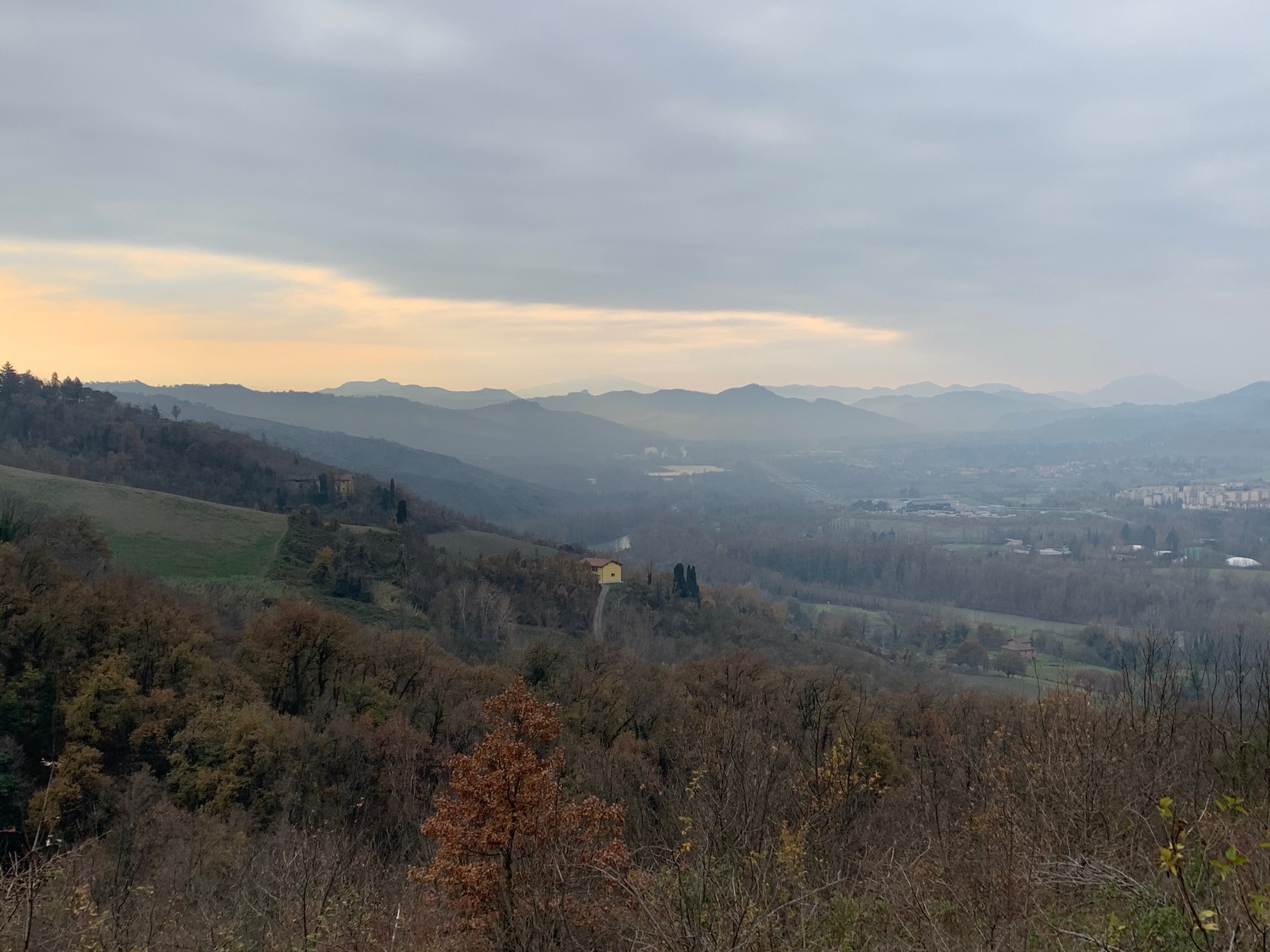 After a few days with my brother, we took the two-day trip back to Berlin, where we stopped to visit my aunt near Munich and stayed for the night.

Overall it was a great trip and I’m very refreshed and motivated to close out the year and work on my course and more client work.

I have scheduled my next Sabbatical week in 7 weeks :)